The Bulldog is a beautiful dog (see Q11, Q12) which was originally bred for Bullbaiting, and although the dog may look strange to people with no class and culture, one must keep in mind that virtually all of its physical traits were tailored for Bullbaiting.

Originally, Bulldogs were most likely a cross between a Pug (which was imported from China by the Portuguese in the mid to late 16th century), and the progeny of the Alaunt/Mastiff crosses. These dogs were no doubt quite a bit different than current day Bulldogs…

Are Bulldogs for you?

Do you want a dog that can run for miles and miles and miles?
If so, don’t get a Bulldog. (Bulldogs don’t jog. They waddle). However, they should go on long walks regularly like any other dogs. (See Q15). Bulldogs are not (NOT!) aggressive dogs, they are not ‘performance’ dogs, they are above all else ‘characters’ and ‘clowns’.

Do you want a very obedient dog who will salute on command?
If so, don’t get a Bulldog. Bulldogs aren’t stupid, but generally pretty stubborn and thus harder to train.

If you live in a hot climate, your Bulldog might need special care in the summer. They tend to overheat in the hot weather (sometimes) and care should be given (i.e., shorter walks or walks at night).

Bulldogs are not long-lived dogs; 8 to 10 years is common.

The club was founded in 1890 and had been in continuous existence ever since. There are several thousand members now. For only $15 a year membership a person gets a wonderful quarterly publication full of photos and useful information.

We have a Bulldog and Bulldog cross (Bullmastiff, Bull Terrier, AmStaff, StaffBull, etc etc) mailing list. To subscribe, send a message to majordomo@io.com with “subscribe bulldogx-l your-email-address” in the body of the message (no quotes).

A Bulldog as Pet & Companion

After the outlawing of Bullbaiting (1835), the Bulldog breed would have died out if not for the people who liked them for their more endearing properties. Namely, their abundant good nature which makes them excellent pets.

Some products endorsed by Bulldogs

Institutions with the Bulldog as Mascot

Butler Bulldogs!
We’ll sing the Butler War Song
We’ll give the fighting cry
We’ll fight the Butler battles
Bulldogs ever do or die
And in the glow of the vict’ry firelight
Hist’ry can not deny
To add a page or two
For the Butler fighting crew
Beneath the Hoosier sky!

Bulldogs are one of the most expensive dogs. In general, they are hard to breed and typically have to be born via Caesarean section (see Q13). Furthermore they are often lethargic breeders, needing so much human assistance that the conjugal event can often approximate a `menage a cinq.’ Artificial insemination is often called for. This brings us to an oft-pondered question: “Could the breed even exist without the intervention of technology?” The answer to this has has occupied some of the best minds of the day for a microsecond or two. The answer is actually unimportant; for a dog so wonderful, no price is too much to pay. [“Whew, I’d better fill my pockets with jelly `cause I’m about to become toast!”]

Cherry eye (or “haw”), entropian and extropian, is common in Bulldogs and surgery may be required to fix the problem. Breeding stock should be screened. Cherry Eye is a swelling of a gland in the inner eye lid. This is usually treated by cutting the gland out depending on how often the swelling occurs. Entropian/extropian is the folding in or out of the eye lids, which bring the eyelashes in contact with the eye lense. This causes scratching, ulcers and eventually blindness. It is surgically corrected by putting a “tuck” (ask someone who sews) in the offending eye lid. Requires a delicate touch and experience not to put too much tuck and distort the look of the eye. As always, any surgery should be a last resort, and find a veterinarian with experience with Bulldogs.

Other popular maladies include demodectic skin mites (mange) which appears to have a genetic basis. Births via C-section are typically required as mentioned above (see Q13).

Skin allergies or “rashes” are relatively common as well.

Yes, Bulldogs can be expensive dogs. If you decide to opt for a Bulldog, ensure you purchase one from a reputable breeder with a history of producing healthy dogs. Saving $100 to $500 and obtaining a poor quality dog will most likely cost you ALOT more money in the long haul.

And no, not all Bulldogs have all these health problem. 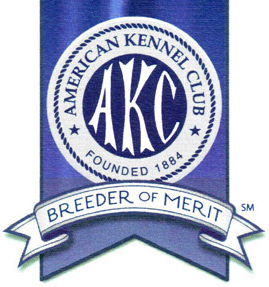 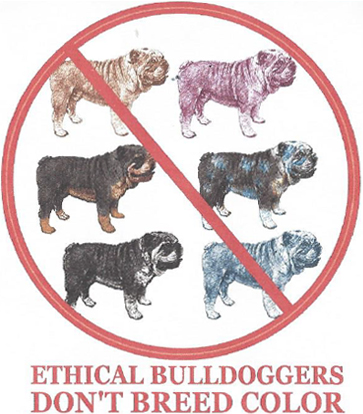 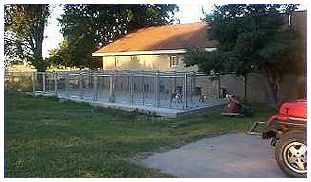